Larger than the well-known ceratopsian Triceratops, Eotriceratops is one of the largest playable herbivores, with three prominent horns on its head and a rounded frill. The heaviest ceratopsian in-game, Eotriceratops is one of the slower playable dinosaurs, but has a brief but surprisingly fast sprint. It makes up for its slow speed with powerful attacks, and is very difficult to take down without careful, coordinated, effort. Its Sharpen Horns ability allows it to increase its damage for a brief time, making it a more dangerous opponent to face if unprepared.

These are the abilities Eotriceratops can use for combat.

List of all Eotriceratops skins found in Path of Titans. 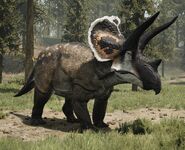 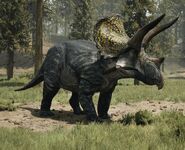 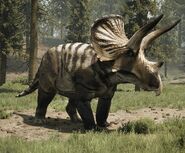 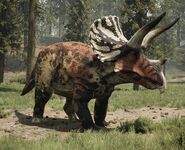 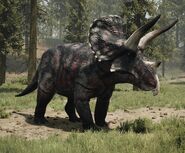 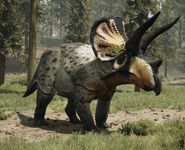 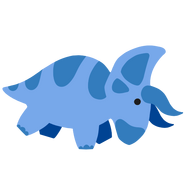