Path of Titans Wiki
Register
Don't have an account?
Sign In
Advertisement
in: Playable, Terrestrial, Carnivores,
and 4 more

These are the abilities Metriacanthosaurus can use for combat.

List of all Metriacanthosaurus skins found in Path of Titans. 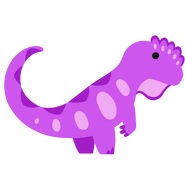