Quests are tasks given to the player, and once its requirements are fulfilled, the player will receive Marks as rewards. Marks can then be spent on new abilities, skins and more.

Survival Quests are quests that will encourage the player to seek resources when their character loses a substantial amount. An example of a survival quest would be the "Find Food" one, which encourages the player to look for food when their hunger is low.

Personal Quests are objectives for only you to accomplish on your own. These can consist of several different objectives including, finding new locations, delivering and collecting items.

Group Quests are objectives for all players in a group together. Due to the larger number of players doing the quest, the objective is usually harder, such as having more items to collect or deliver.

Local World Quests are objectives for all players in the local Point of Interest, that usually involve the environment around the players, such as repairing dams and delivering items to nearby locations.

Clan Quests are currently not in game and we don't have any statements from the devs as to exactly how they'll work just yet. 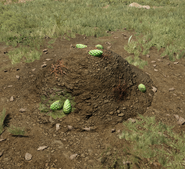 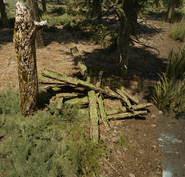 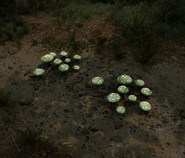